An introductory guide to researching public international law as defined by Article 38 of the ICJ statute.
URL: https://libguides.law.ucla.edu/publicinternationallaw 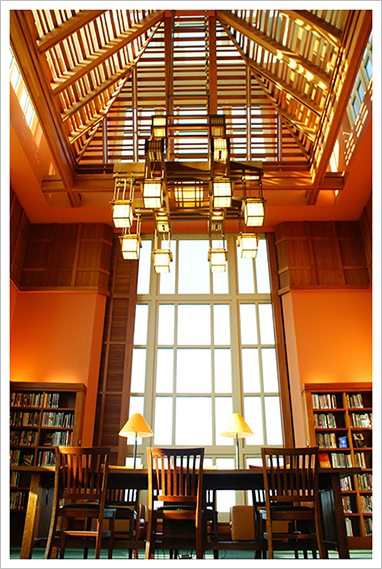 What is International Law?

International Law, according to the Restatement of the Law (Third), the Foreign Relations of the United States, "consists of rules and principles of general application dealing with the conduct of states and of international organizations and with their relations inter se, as well as with some of their relations with persons, whether natural or juridical."

Public International law focuses on relationships between nations and citizens of different nations as governed by various inter-governmental organizations, such as the United Nations and NATO, and other sources of law such as treaties and custom.  For example, a dispute over a waterway between two nations would be governed by Public International law.

Private International law is synonymous with the concept of "conflict of laws"; that is, it refers to legal disputes, typically involving private citizens, in which jurisdictional issues are the primary area of inquiry.   For example, a contract dispute between citizens of two different countries would likely be governed by Private International law.

Article 38 of the Statute of the International Court of Justice establishes five distinct sources of international law:

When faced with a research problem in Public International law, you will need to consult some or all of these sources, depending on the issue at hand.